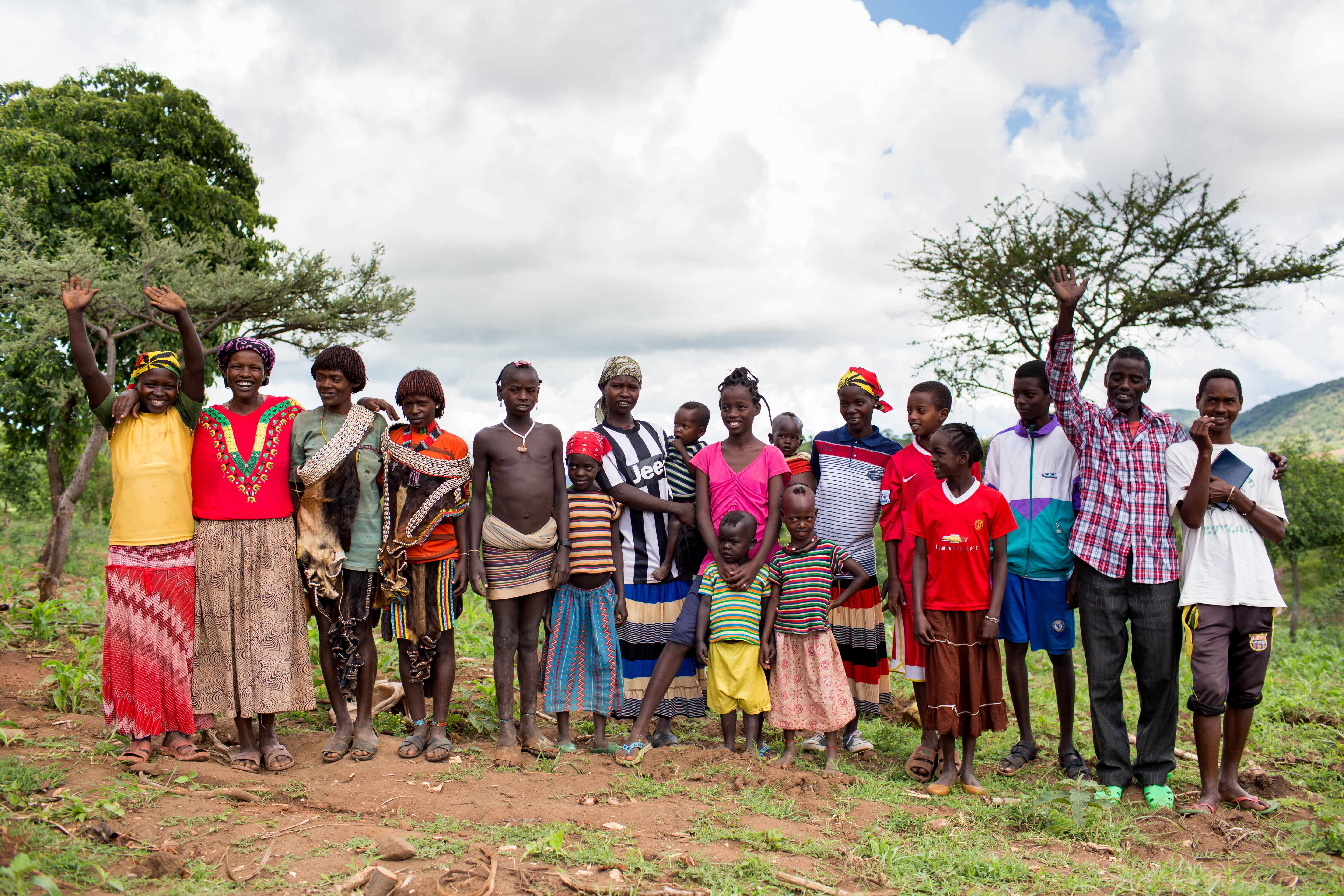 Zero is my favorite number.

Why? Because Zero means there’s no language without Bible engagement. It means Zero children growing up unable to read the Bible until they first learn another language. It means no Christian spending year after year without a translation of the Bible in his or her heart language.

At Seed Company, we’re working hard to get to Zero. With prayer and in partnership with local translators and ministries like Wycliffe, we’re working to see God’s Word transforming lives in every language in this generation. Last year, we were 1,778 languages away. Today, we’re at 1,671.

In the early 1990s, experts predicted it would take another 150 years to reach Zero — to engage all remaining languages needing God’s Word for the first time. But today we believe it could happen in the next eight years.

How is the translation movement getting to Zero so quickly?

If you guessed technology, you’re not wrong — but we can’t just run the Bible through Google Translate and hope for the best. Technological advances enable us to work faster and reach farther than ever before, but they can’t replace the accuracy and insight of teams of people who have spoken the language since infancy.

Even the world’s five most widely spoken languages — English, French, Spanish, Russian and Mandarin Chinese — have difficulty using Google Translate with 100 percent accuracy. Translation is all about nuance and context, and no machine translation program can capture that. For Bible translation, that means that we must depend on the understanding and expertise of both the local people who speak the language and Bible translation consultants who understand how the original biblical languages relate to those local languages.

This process is meticulous; it takes time to translate the text of the Bible well. But we have seen the process accelerate as we have worked with other organizations in implementing a “Common Framework” that places more ownership of translation projects in the hands of local believers, including the use of nationals in the translation of Scripture.

But translation is more than words on a page. It’s translating into sign language. It’s providing access to Bibles in areas of intense persecution. It’s oral storytelling. And new formats, tools and technologies mean that Bible translation can accelerate faster and reach farther on these horizons than ever before.

Of the estimated 400 sign languages on Earth, none has the complete Bible. That will change by 2020.

This past year, the Seed Company joined a multi-organization project called D3 Vision 2020 that is working toward a full Bible in American Sign Language. The ASL Bible will become the source text for almost 40 other sign language Bibles in the Americas and serve as reference text for all sign languages around the world.

Sign language has lagged behind other areas of translation because of the incorrect assumption that printed Bibles should suffice for the Deaf community. Hearing plays a vital role in learning to read. Also, American Sign Language, for example, has a different grammar system than English.

Sign language translation could present the biggest challenge in the journey to Zero, and not just because of the number of languages.

Translating the Bible into sign language is more costly than other types of translation. After Scripture for sign language goes through the standard process of research and verse-by-verse translation, it then must be video recorded, checked, edited and re-recorded before finally being released.

Security risks also are inherent to sign language translation. In some parts of the world, a person risks his or her life by appearing on video signing “Jesus is the Son of God.” Technology such as motion capture or animation could solve that problem, but an answer is not yet in place.

The Word in the World

Forty-nine percent of our projects are “sensitive” — projects we can’t post on our website without putting people at risk of religious persecution.

This is one of the biggest challenges facing Bible translation efforts. Please join us in prayer for translation organizations to gain access to hostile regions and for the provision of Bible translation consultants — the scholars trained in Hebrew and Greek to review the new translations.

Innovative technologies are enabling us to provide safer and more secure access to the Bible, even in remote or restricted areas. For example, solar-powered laptops connect the most remote people in the world with consultants and translators. Pocket audio Bibles get passed among people groups in places where being a Christian means certain death.

The Word Out Loud

Perhaps no other area of Seed Company’s ministry is growing and changing more dynamically than orality.

Ours is fast becoming an era of oral communication through digital means — particularly audio and video. And for hundreds of millions of people worldwide, spoken words always have rung louder than any written text — even for cultures where literacy rates are high.

Bible translation efforts aim to reach everyone with the Word of God in the language they understand best — literate or not. That includes oral strategies like training mother-tongue story crafters to tell Bible stories accurately and naturally to a variety of audiences. It includes accurate, authoritative translation of Scripture for audio publication and possibly print. It includes oral film script translation, a “watch-and-retell” method of translating Bible-based films like the “JESUS” film. And it includes the development of software tools to facilitate audio-to-audio Bible translation.

Together with prayer and partnerships, these innovative tools are helping to propel us toward no languages without God’s Word. We can now do in three years what used to take 30 years.

Today, 1,671 languages still need to be engaged with translations of God’s Word.

Let’s bring that number to Zero.

Support the Seed Company’s work to end Bible poverty by becoming a OneVerse Partner. For just $35 a month, one verse of Scripture will be translated into someone’s heart language.