“We build too many walls and not enough bridges.” Isaac Newton 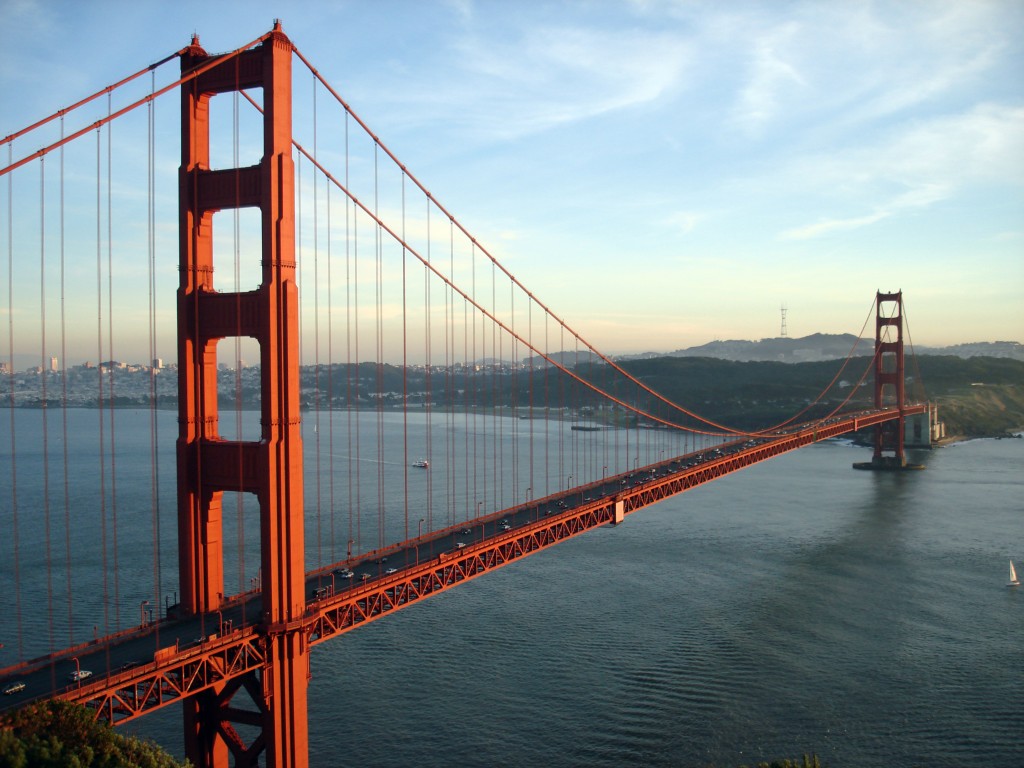 As I gaze at all the beauty, my mind can’t help but think of the incredible work, skill, and anguish it took to erect this gorgeous structure. The workers had to be fearless climbing to the top, an image that makes me light headed to even think about. Completed in 1937 without the construction luxuries we know of today, eleven lives were lost. These eleven lives were celebrated because another bridge under construction a few miles down the road had lost twenty-eight workers. Casualties were normal and expected. These courageous men checked in each day not knowing if they would return to their families. I think we can agree that these men exhibited great bravery. In the end, the Golden Gate Bridge was a catalyst in connecting Northern California to the San Francisco Peninsula.

The other bridge that comes to mind is the Lake Ponchartrain Causeway Bridge in Louisiana. This bridge is over 39 miles long, with several stretches where you can’t see land. When you drive over it there’s an eerie feeling that comes over you. And it’s that eerie feeling that makes it hard to imagine working on the bridge. Who does that? Who risks their lives like this? Even the image of the bridge below is a little daunting. 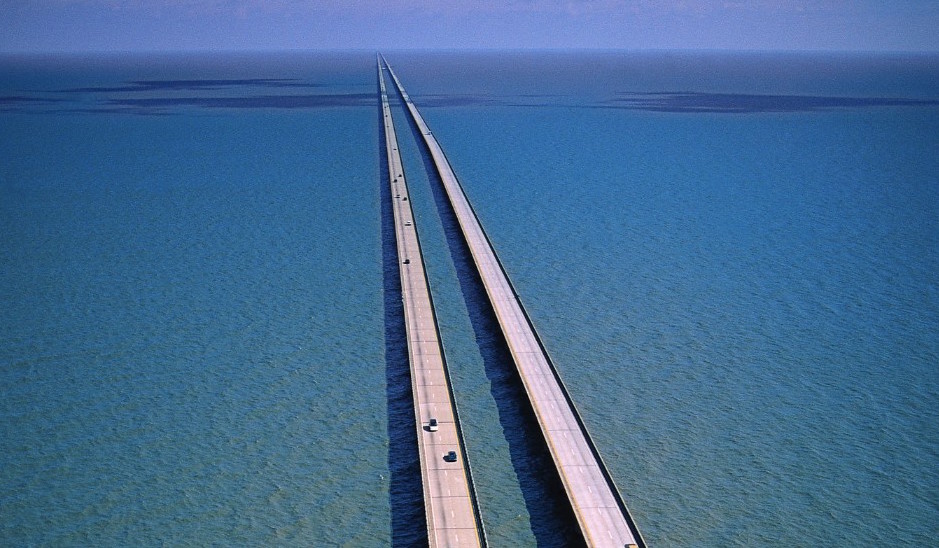 I gave you these two examples to explain the depth and hard work it takes to build bridges. Bridges alleviate barriers. They create new paths, new vision and new directions. Bridge-building will also result in casualties. It’s not easy work. I’m reminded of this as God has given me a vision and passion to be a bridge-builder to racial reconciliation. The call is not one I welcomed openly, and to be honest a call with which I still struggle. Anytime you bring race into a conversation, people become tense, defensive and uncomfortable.

After moving to Austin in 2012, I felt I was thrown into discomfort. I became burdened in my longing to see more diversity, especially in the church. Everywhere I went I sensed disunity. I believe God was making me hyper sensitive. This separation is not only present in Austin. 90% of Christian churches are segregated. I began thinking about how this looked to those who are far from Christ. Are we credible witness’ to Gods’ love for diversity and all people? Everywhere I went the burden became more blatant. One day last year I was crying for God to move me to a city with more people who looked like me. I was crying for God to send me to a church that was more multi-cultural in style and philosophy. But then God showed me that moving or running would be easy. He reminded me that I was called to be a bridge here in Austin. With resistance, I told God I would be obedient, however, I could not be held accountable for what I didn’t know. Over the last year, God has done an incredible work in my heart that I can’t explain. He has opened doors and guided every step. It hasn’t been easy and I’ve only scratched the surface of what I believe He has called me to.

This time last year, I never imagined the racial climate in America would be this tense. It’s not surprising to many minorities. The decades of hurt and pain have been glossed over generationally and because of institutionalized racism, it still exists. We have a lot of work to do. I personally believe the church is a critical piece to the solution. We are to represent the oneness that the bible speaks of in John. But you see, many of our churches perpetuate the division. The church so often finds itself on the wrong side of the discussion. I wonder if we were slow to choose sides and listen, would there be a different outcome? I believe God is calling us to complex but simple bridge-building that is Gospel centered. There is hope through Jesus. We need bridge-builders who are willing to risk it all. Willing to not be liked by the very people who should love and embrace the message. The world needs more bridges not walls. I’ve developed a guide to assist in engaging in the race dialogue. The questions should be used with a diverse group. Realize not everyone is ready for the conversation; don’t get discouraged if someone declines. The guide is gospel centered and a great first step to racial unity. Thanks for joining me in the journey. Let’s Be the Listener, Be the Forgiver, Be the Hope, Be the friend, Be the Connector, Be the servant so that someone will have a bridge to cross. Be the Bridge with me.

Sign up to get the guide to building a bridge in your local places. We’d also like to stay in touch with you throughout the process and provide further resources.