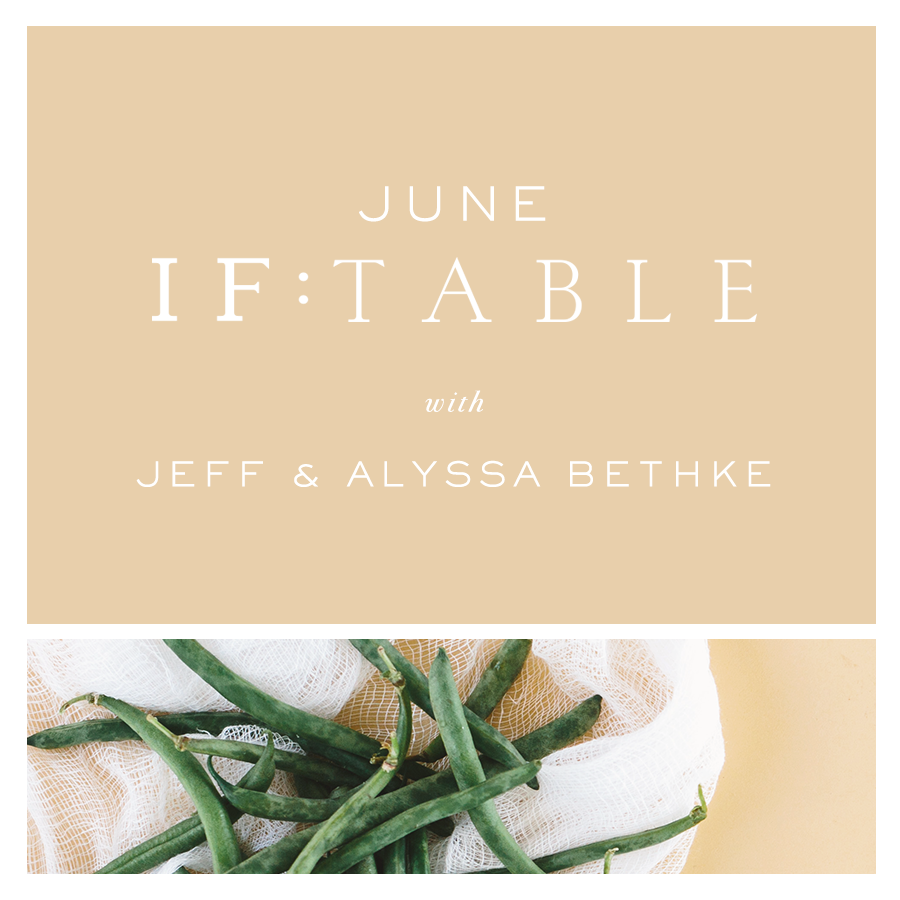 “Jeff, Alyssa is the smoke alarm of your family. You’d do well to listen to her before your life burns down.”

I can’t remember many times in my life where someone told me just a sentence or two that changed my life.

But that was one of those moments.

This was about five years ago. I was headed for burnout, and I was bringing my family with me.

We had just moved to Hawaii, and I was doing a million things for work, all without much direction or purpose. One of those being flying all around the country and speaking a ton while my wife was at home with an almost two-year-old and a baby in her belly.

I don’t think most people know, but Hawaii is literally farther away from any other place in the world (there is more ocean between Hawaii and the next sizeable urban land mass than anywhere else in the world). To say I had to travel around the world for four days just to speak somewhere for 30 minutes was completely accurate.

I’d speak, hop back on a plane, fly for two days straight, arrive home exhausted, look at my wife (who was sinking), and try to pretend like I never left (which does not work at all, by the way).

But here’s the hard part-I really liked and wanted to travel and speak.

But it wasn’t sustainable. And it wasn’t the best for me or my family. It was leading to chaos and hurting our family’s rhythm.

Most of all, I realized I was just doing it to do it. I never actually paused and said “Does this fit in our personal rhythm? Is this sustainable?”

I was doing what I thought I was supposed to do just because others would probably do it too. Instead, I should have been stepping back and asking myself “Is there a better way? Is there a way to live so that I don’t lose my humanness, but actually live in it?”

Instead of hustling I would concentrate on becoming. The key to success in the world might be to do a bunch of stuff–write a book, start a business, go hike a mountain, say no to more kids, etc. But what if Scripture’s idea of success isn’t about what you do, but who you are? What if the goal of following Jesus was actually about becoming fully human–stepping into the person you are created to be?

When I realized that, it was the day I joined the resistance. Resistance to our culture’s worship of speed, hustle, activity, noise, fame, efficiency, and knowledge.

One example of this has played out for us in New Year’s resolutions and goal setting. We don’t do them. (Sidenote: If you’re a goal person, you do you! Keep crushing it!). We exchanged goals a few years back for what we like to call “formations” (or rhythms, practices, etc). Now, is this partly semantics and are they similar? Yes, of course. But we’ve found the small distinction has led us to a lot more joy and wholeness.

In general, goals are usually about a finish line–something you can reach for and then be done once you accomplish it. It’s about doing something. To us, formations aren’t about doing something but about being someone. One is usually about activity when the other is about identity. Goals are linear and resemble a straight line; formations look more like a circle, where you are constantly coming back to the same place to seek renewal and refreshment in a particular practice.

What would it look like for you to adopt this mindset in your own life? As we welcome Summer this month, let’s be intentional with how we spend this season. May we choose to defy the norms that tell us we need the perfectly-planned vacation to the most exotic destination, and may we instead take time to see what our souls most need and desire to become more joyful, content, and at peace with the abundant life that is right before us.

“And we all, with unveiled face, beholding the glory of the Lord, are being transformed into the same image from one degree of glory to another. For this comes from the Lord who is the Spirit.” – 2 Corinthians 3:18 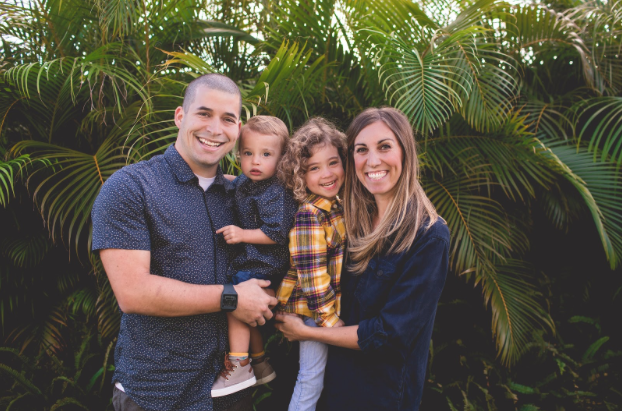 Jefferson Bethke and Alyssa Bethke are the New York Times bestselling authors of Jesus > Religion and It’s Not What You Think and Love That Lasts. Additionally, they make YouTube videos and host a podcast about relationships and faith that can be found on iTunes. They are passionate about encouraging and strengthening marriages, knowing it is one of His primary vehicles to tell the world about Himself. They live in Maui with their daughter, Kinsley, and son, Kannon.