You Can Learn From Her

Iron sharpens iron, and one man sharpens another. 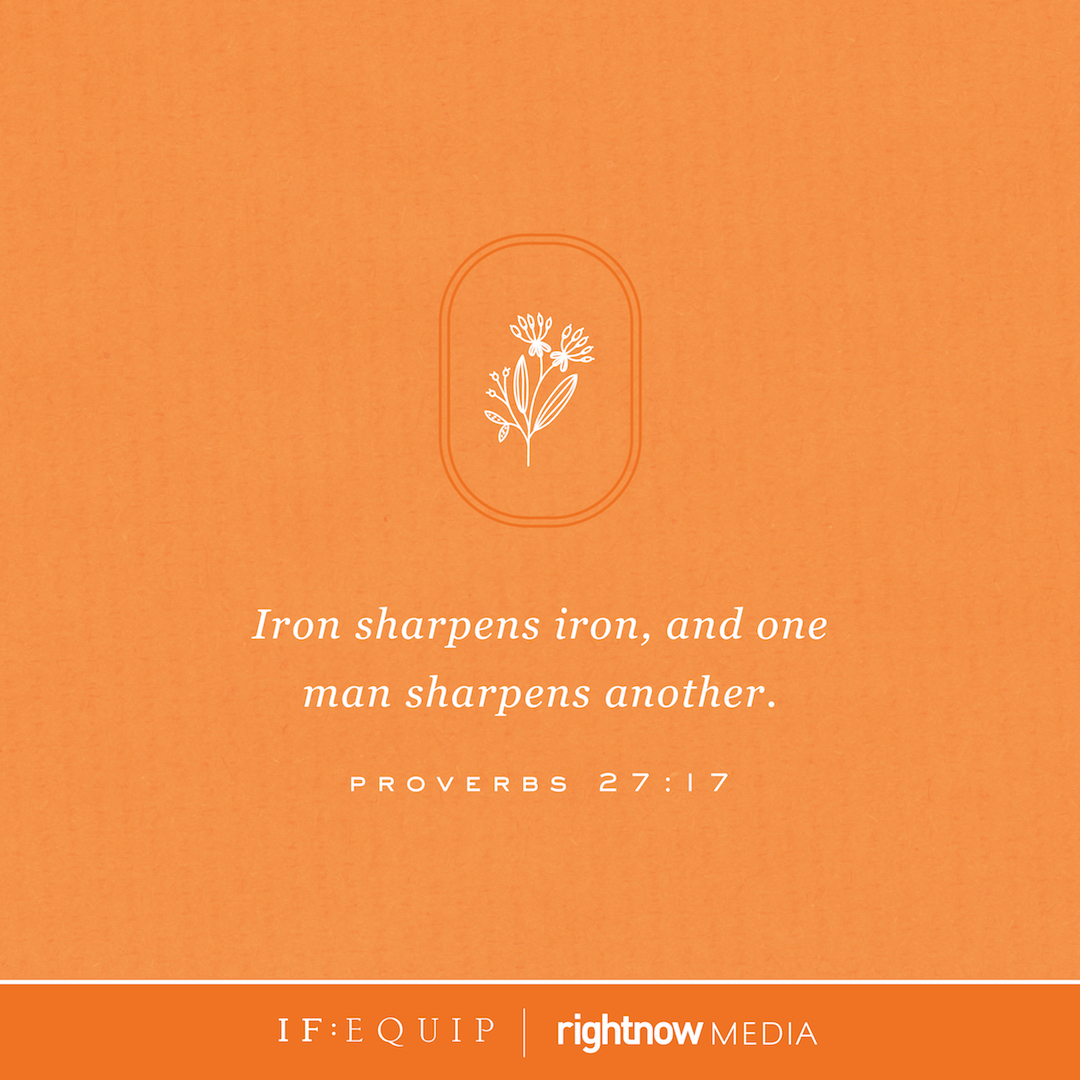 The Power to Change

Let’s admit it. It stings when someone points out our faults or corrects us on an action. We immediately want to defend ourselves, even if we were in the wrong. We’re not that bad, we reason. Our intentions were good. And what gives them the right to point out our flaws anyway, when they have their own? But God’s plan for our growth involves a consistent practice of confession of our sins to each other. This may seem counterintuitive, especially in our society. We’re taught to present our best selves and work to improve our own flaws. But God’s model of community involves correction that will lead to growth.

In Galatians 2:11, Paul recounts a strong rebuke that issued to Peter during the early days of the church. “But when Cephas came to Antioch, I opposed him to his face, because he stood condemned.” Peter (Cephas in Aramaic) would eat with the Gentiles in the absence of other Jews. However, when around other Jews, the apostle distanced himself from the Gentiles. Because these actions contradicted the gospel and the unity of the church, Paul confronted Peter.

Paul doesn’t give us Peter’s response to his rebuke. We could expect such a sharp rebuke to cause a rift between the men. But Peter implies otherwise in a letter he wrote after the incident. He speaks highly of Paul, calling him a beloved brother (2 Peter 3:15).

Iron sharpening iron requires the presence of at least two pieces of iron. In addition to a relationship with God, growth and accountability take place in the context of relationship. Notice the verse doesn’t say that copper sharpens iron or that nickel sharpens iron (Proverbs 27:17). But two objects of the same metal are used to sharpen each other. While we do need other people, we especially need other believers who share in our beliefs and values.

It is in these relationships of shared faith that Paul calls for a mutual submission to one another (Ephesians 5:21). Mutual submission involves grace, kindness, patience, correction, and confession of sins. God doesn’t want us to hide any part of ourselves from each other, even those unlovely areas.

When we are confronted about behavior that does not reflect his character, we should take this seriously. It’s painful, the author of Hebrews writes, but it leads to growth and fruitfulness (Hebrews 12:11). As we confess our sins to one another and call out ungodly behaviors, the Spirit brings renewal and refreshment to our hearts. We become stronger.

The Power to Change

Who are the people your life who can lovingly correct you—who you can confess to? If you don’t have anyone or have lost contact, commit to finding an accountability partner. Ask your local church for help.

I have a sisterhood of Christian women.

I have a few members of my family and a few friends at church.

This is an area in my life that I am praying for. I have a best friend that I turn to who is a Godly woman but I am missing this type of community.

Right now it’s my husband and my daughter. I’m praying that my relationship with the women in our new couples group will grow, that some new close friendships will develop, and we can hold each other accountable.

Usually one of my daughters, my sister and my husband. Praying for relationships with women in church to find real connection!

I used to not have any close Christian girlfriends and as my faith grew I knew it was something I needed. I prayed to God to bring Christian women into my life who I could relate to on a deep level, who inspired me and could sharpen me and now I have SO many Godly women in my life who do just that. My spiritual growth has increased so much and it’s wild the depth that I had with this women after only knowing them for a short time, simply because of us sharing love for our Lord.

I have a few dear very Godly friends I trust and they are awesome at encouraging me in my walk with the LORD JESUS. Even when I confess my sins. They encourage me how I can do better.

I am blessed by a few real friends in Christ, including my sister, who I can confess my challenges to and who will set me back on track to obedience and remind me of God’s love and mercy and I too can speak truth into their lives. My husband is also someone I can confess to because he already knows when I am disobedient. These women and my husband can help me get back on track. The Holy Spirit also convicts me and teaches me Christ’s ways. I am thankful I have these resources available to me and that we can be real. I sadly have lost one friend who has become distant in spite of multiple attempts to reconnect. I will send her a card asking her to let me know if I have done something to drive a wedge between us and ask for forgiveness if I have. Thank you fellow students of God’s Word for walking alongside me in theses times of social distancing. Your posts serve as iron sharpening iron in my life.

I’m blessed to know a very sweet person who helps me course correct on a regular basis. She and her whole family are true blessings to me and my family.