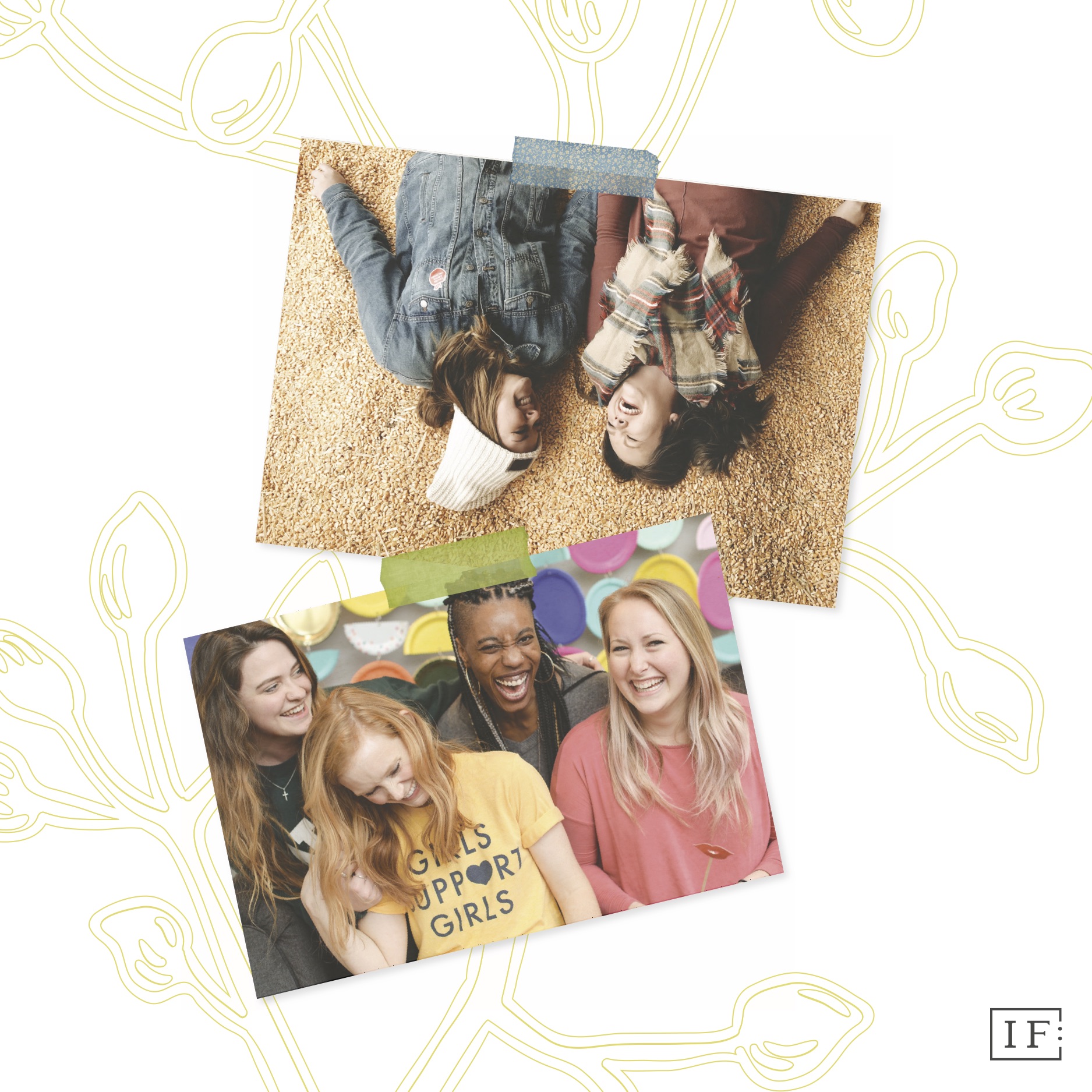 We’re always a bridesmaid and never the bride. We make an honest living, with a small bank account to show for it, while our neighbor lies and cheats her way to wealth. We’re waiting on God for that one thing, while our friends receive without delay. Whatever our circumstance, we can all admit that comparison has burrowed its way into our minds and hearts. Maybe it was just a fleeting thought, maybe it was just a season, or maybe comparison is a life-long struggle.

For King Saul, the struggle was real, and relentless. King Saul, the first king of Israel, compared himself to the shepherd and giant slayer, David, with such fixation that he became obsessed. For Saul, comparison bred destruction. Fixated on David, Saul became an impotent and unreliable leader. His distrust for David was a reflection of his distrust of God’s plan for his people. As a result, God’s plans were unchanged, but Saul’s legacy ended with opposing God’s military strategy (1 Samuel 14), paranoia, and his and his son Jonathan’s deaths (1 Samuel 31:2-6).

Comparison is like a makeup brush that you use daily but never wash, and then wonder why you’re breaking out. You’re trying all kinds of cleansers, creams, and masks to combat the pimples dotting your cheek, but you have not taken a moment to realize that all that dead skin and dirt and bacteria growing in the hairs of your makeup brush are causing your blemishes. Even if you don’t realize it, it’s sitting there, festering, infecting. First, comparison manifests as discontent and self-doubt. Then one day, bitterness and envy sit like oily, swollen poison on the surface of your thoughts and words and actions. Your view is distorted by discontent. That’s what happened to Saul. David went from Saul’s armor-bearer to being hunted as an enemy of the state, because of Saul’s jealousy.

Quitting comparison is necessary for flourishing of the body of Christ. God did not carefully make every person uniquely gifted, just so we could compare ourselves to other people instead of living in our purpose. As Paul said in Ephesians 4:11–12, “And he gave the apostles, the prophets, the evangelists, the shepherds and teachers, to equip the saints for the work of ministry, for building up the body of Christ”. If everyone is comparing, it is impossible to build up the body of Christ—as Proverbs 14:30 says, “envy makes the bones rot.” A fortified person takes her confidence cues from the God who made her. Her satisfaction flows from being beloved.

If you are struggling with comparison, lament your frustrations to God and then pray a prayer of praise and thanksgiving to God for his character and great love for you.

I have actually been pretty good about not comparing myself to anyone for the most part. I do remember a time in my life when I was struggling with depression and anxiety while being in a very unhealthy relationship. I did imagine what other’s lives were like and I wanted to be them….anything to escape my reality.

However, with the exception of that season of my life, I mainly focus on being the best possible me. I don’t really see others as a source to compare with rather I prefer to compare with my own best self. I learned this idea through sport. All I can control is myself and trying to control or compare with others is just a waste of time and energy. If you focus your energy on what is going on in your life, there is so much there to deal with and work on. What others have or don’t have does not have any impact on your life. I notice my husband and his family compare a lot. My husband was raised in a family that did this….that was always thinking someone owed them something. Instead of being happy for one another, they often get jealous and say or do things to bring that other person down. My husband is a lot better at not comparing than the rest of his family, but I have caught him a couple times getting sucked in. After speaking about, he quickly understands and his eyes are opened up. I like that I can help him with this issue as he helps me with so much. Whenever I find this comparison evil creep up on me, I just let it pass and remind myself of all I have to be thankful for.

I think I leaned last week to use the fruits of the spirit to examine my jealous tendencies. This truly can help bring back into focus what is truly important.

I often find myself stuck in the comparison game if I see God moving mightily in the lives of my close friends and when I am in a dry season. I am confused, because I feel like I’m not effective for the Kingdom. But I know He works in the dry seasons and in the darkens.