The Most Glorious of Resurrections 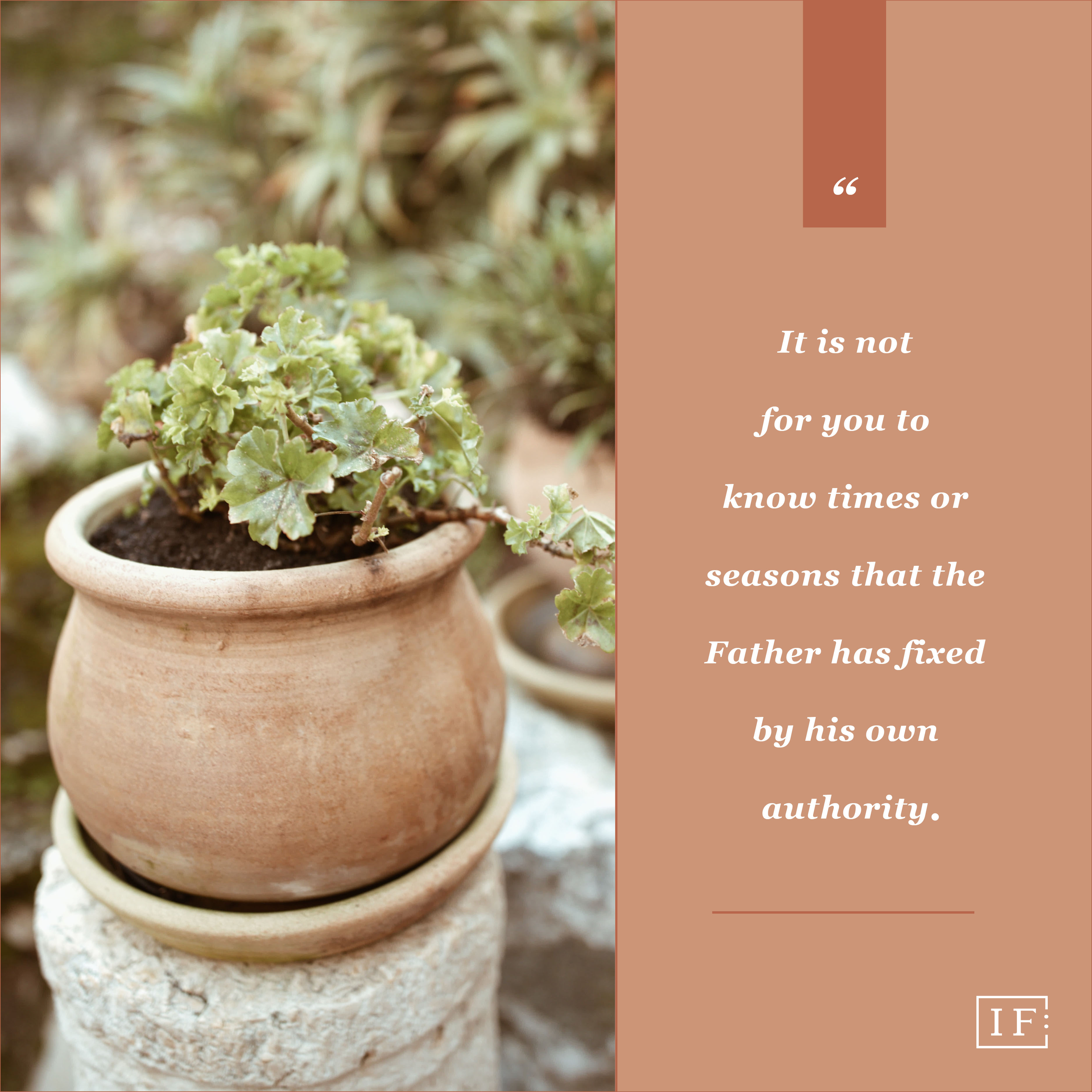 Throughout his earthly ministry, Jesus performed many miracles—healing the lame, the blind, the deaf, even raising people from the dead—showing that he was indeed the longed-for Messiah.

Nor did anyone understand that, before victory, Jesus first had to humble himself to the point of death on a cross. Why would a dark Friday come before a glorious Sunday? Most of the time we find suffering hard to comprehend.

With sorrow in their steps and spices in their hands, several women approached Jesus’ tomb early on a Sunday morning.

“Who will roll away the stone for us from the entrance of the tomb?” they asked each other (Mark 16:3). But that was the least of their perplexities, for when they arrived, they found a startling sight—the stone was already rolled away. Then, wonder of wonders, an angel appeared saying, “Do not be alarmed. You seek Jesus of Nazareth, who was crucified. He has risen; he is not here” (Mark 16:6).

Death had come; but death did not triumph.

Meanwhile, Mary Magdalene—presumably without stopping to enter the tomb or chat with the angels—ran immediately to tell the disciples that the stone was rolled away and Jesus’s body stolen. Peter and John ran to investigate the tomb. They found linen cloths lying in the grave and the face cloth neatly folded. Would a thief really unravel grave linens? And why fold the face cloth? Clearly something miraculous had happened.

Perhaps thoughts of Lazarus flashed through their minds, for he had previously walked out of a cave still bound by his grave clothes. But unlike Lazarus, Jesus hadn’t needed human help to unbind him.

Though they did not understand how the Scriptures taught that Jesus must rise from the dead, a notable fact comes to our attention. John—the beloved disciple—saw the empty tomb and believed.

Later that same morning, Mary Magdalene stood weeping outside the tomb. She still believed Jesus’ body had been stolen.

“Woman, why are you weeping?” asked two angels.

Scarcely were the words out of her mouth when she noticed a man behind her. He asked why she was crying, but she still did not know who he was until he spoke her name.

That glorious morning Mary Magdalene became the first to see her risen savior and the first commissioned to proclaim the resurrection. In fact, church fathers named her “apostle to the apostles.” A bleak Friday led to a magnificent Sunday.

So often we view our darkest moments as utter defeats—getting fired after a decade of loyal service, sitting on the bathroom floor as you deal with the trauma of miscarriage, or learning your spouse was unfaithful. Don’t lose heart. Our momentary afflictions drive us toward an eternal weight of glory (2 Corinthians 4:17). Just as Christ was raised, so will we be raised to glory everlasting. Christ Jesus walked through the agony of death. He knows our pain. We’re not alone. Ever. And it’s not the end.

Because Jesus triumphed over death, we can take hope from this simple truth—death cannot defeat God’s people.

If Jesus is triumphant over death, what does that imply for his people? What difference does Jesus's victory over death make in your life?

I don’t need to fear death

It means that we can trust everything He said, including that if we believe in Him we will be with Him eternally in Heaven.

It gives me fresh hope every day to deal with the "momentary afflictions."

Jesus does what he says he will do. His promises are true. He is life. Through Him, we cAn have life…eternal life. It gives me hope and joy. Death has no sting, and I know I will spend eternity with my Savior.

We will live after death. Jesus came to “show” us that fact. It makes ALL the difference in the world. It is all that matters because it is our proof to follow him for a life of eternity with him in heaven.

Just knowing & believing that Jesus defeated death gives me chills that he did all of this for us. Oh happy days to look forward to in the future to face victory over death – Jesus can do anything and if we believe we will meet him one day and have eternal life with joy, no suffering but happiness forever. It’s so hard to imagine but it’s the truth that God’s love shows us many examples that keeps me going and knowing that I will be with him one day.