And he said to the man with the withered hand, “Come here.” 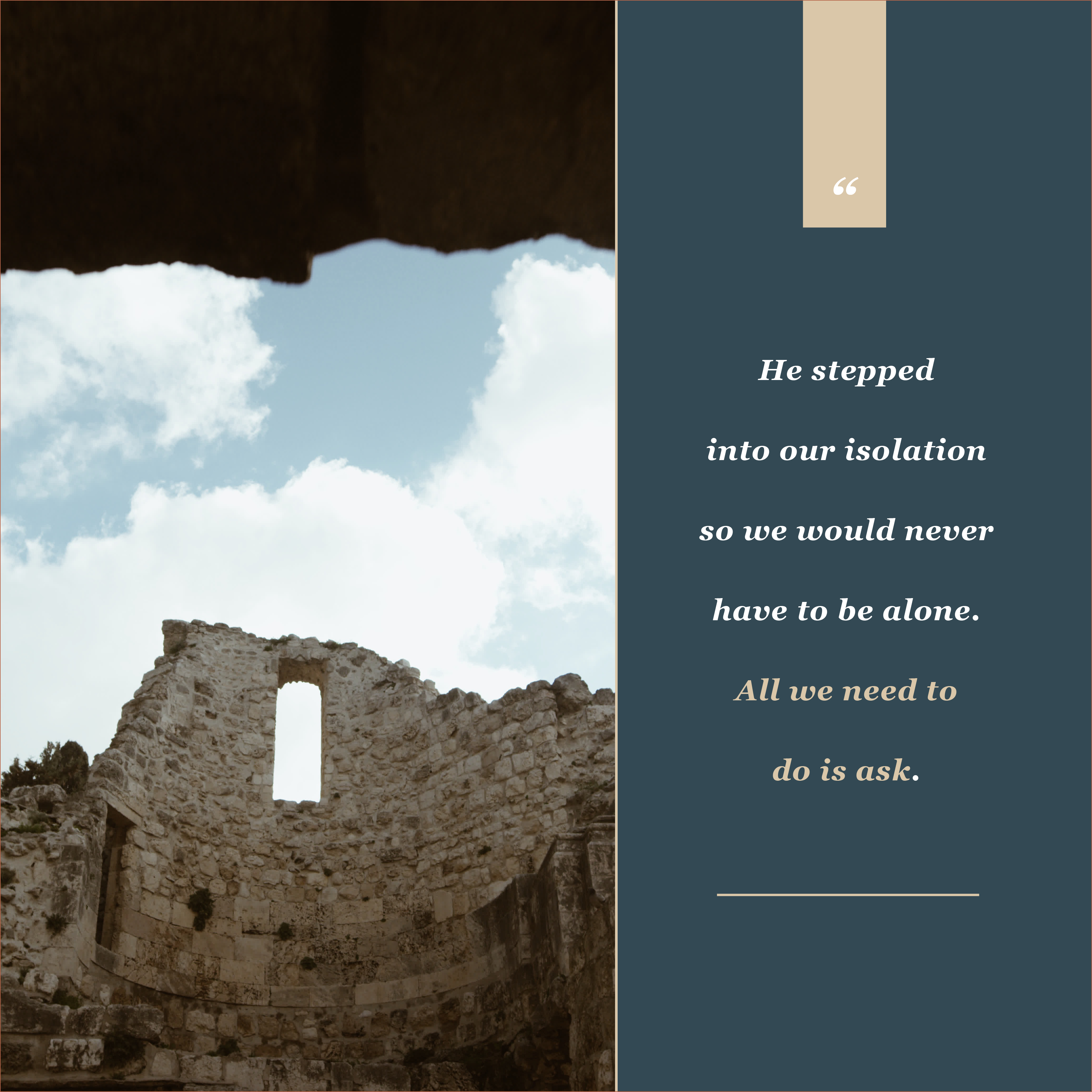 The Sabbath was supposed to be a day of rest. A gift from God to the Jews, meant to remind them of God’s creative work, provision, and care for them. But by the time of Jesus, the Pharisees, the expert observers of Jewish law, had managed to make rest a burden, encumbering God’s people with regulation after regulation about what constituted “work” on God’s day of rest. What God had made to be life-giving had become life-draining. So when Jesus walked into the synagogue that Sabbath, he knew they were ready and waiting to see what he would do.

From the beginning of his ministry, Jesus had been a nuisance to the Pharisees. His teaching was like nothing they’d heard before. And the authority of his teaching was only bolstered by the authority of his works. He could cast out demons, heal diseases, make lepers clean, and now he’d begun claiming he had the authority to forgive sins. The fact that the people were amazed everywhere he went and at everything he did only made things worse for the Pharisees. It wasn’t long before they’d had enough and began looking for any reason to bring accusations against him.

It was a simple question, one that any Pharisee should have been able to answer: “Is it lawful on the Sabbath to do good or to do harm, to save life or to kill?” But their hearts were too far gone, too engrossed with thoughts of Jesus’s death to accept the life he offered. So they said nothing. With both anger and grief in his heart for their complete lack of love and understanding, Jesus told the man to stretch out his withered hand and restored it, setting a plan in motion that would cost him everything.

We don’t often like to think of Jesus as “reckless.” But the truth is, he was. His love, compassion, grace, and mercy were costly. They cost him the respect of the religious and political leaders of his day. They cost him followers. And ultimately, they cost him his life. His sacrifice was so exceedingly generous, it came to be known as gospel—good news.

Christ’s gospel is not all that hard for us to grasp. We get that that kind of love is good news because, in the very depths of our being, it’s the kind of love we all long to know. A love that’s all in. A love that holds nothing back. A love that can handle the brokenness of our withered hands and the brokenness of our withered hearts. The New Testament writers came to understand the transforming power of this love, so much that they filled their letters with its message.

More than two thousand years later, we still need to be reminded of this reckless love. Whether we accepted Jesus’ offer of love decades ago or we have never known it, it’s there waiting for us. All we need is to accept it, embrace it, and, like the man who came when Jesus called, allow it to transform us.

Think about Jesus's reckless love for you. In what ways has his love transformed you?

Merriam-webster.com defines reckless as "marked by lack of proper caution: careless of consequences." He knew the consequences of His actions; however, He still chose to do His Father’s will.

It has given me hope and peace as I trust in Him for my future, knowing He will do anything to have me with Him – even die for me (which, of course, He already did).

So, is it still "reckless" when you choose an action that may be contrary to human caution and concern for the consequences, but is done for God – who doesn’t see it as reckless?

When I pause to start my day in Prayer Jesus enables me to have a better outlook on the day and helps me stay in the present. I ask the God would help me think of others more often and less often of myself.

His reckless unfailing love has transformed me realizing that he has given me a second and third chance in life. Also now I have eternal life and I am so thankful for that. I understand his grace and his love for me. People might leave but God always stays as close as my breath.

I’ve been transformed in many ways. My heart is bigger, more compassionate, more patient. I am a better neighbor, wife, and friend because of Jesus.

Jesus’ love has allowed me to live a life that is free from guilt and shame about who I’ve been, or what I’ve done. Jesus’ love tells me that I don’t have to be concerned or judge others, I can focus solely on loving and being compassionate to others. I don’t have to worry about following all the rules, but rather keeping a few – be love, be kind, be like Jesus.

It’s transformed me to have grace for others, to see their struggles and help them walk through it. He has given me peace to withstand some tough storms, joy to enjoy the life I have, and his love has in turn given me love to give to others in hopes that they see how much they are loved by him!