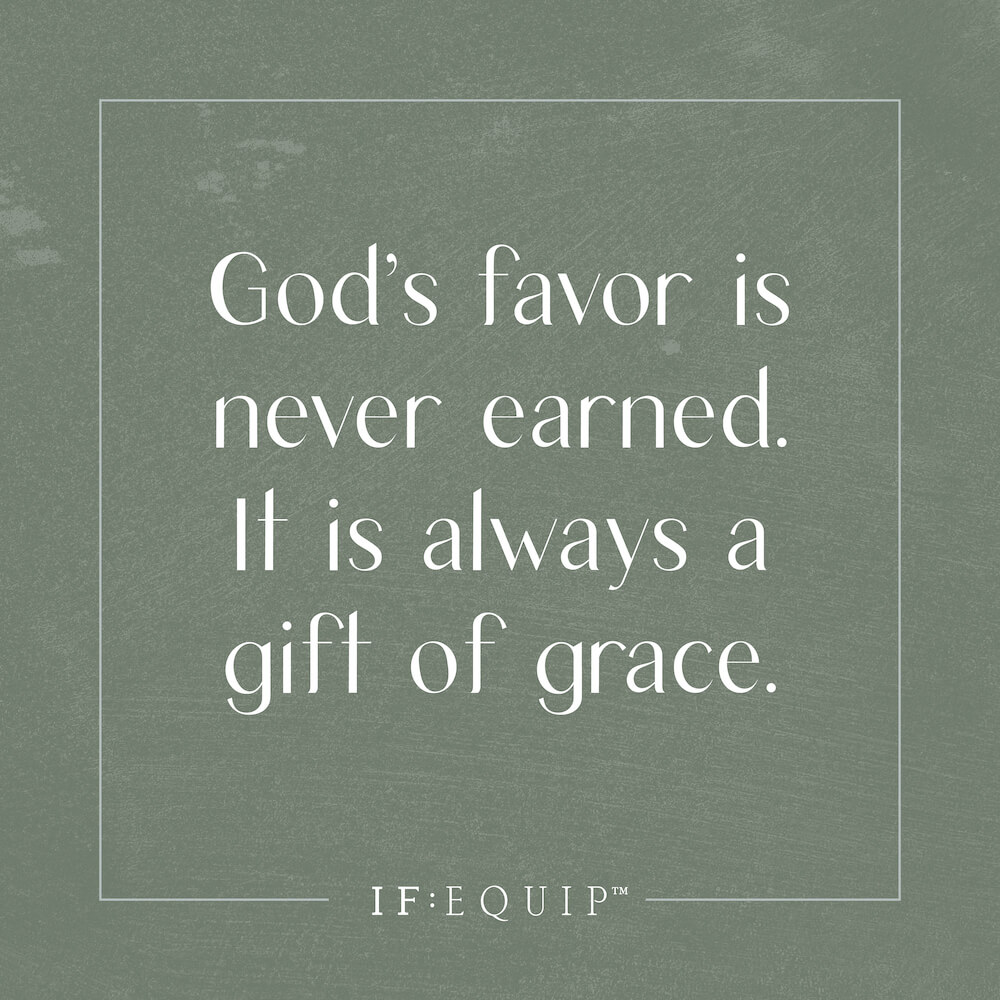 I am hoping that my mother fully heals after a massive stroke. I encourage her daily. I love her so much. I want her to find peace like she is …. Even IF THE LORD CHOOSES NOT TO HEAL HER.

So very grateful that I do have hope , that God’s promises give me that hope

I am HOPING for so much. I am so very THANKFUL that my hope is in The One who has the power to change hearts. My greatest hope is for my sons, that they will RETURN to the Lord and His ways, that they will KNOW Him as real and true and good. I will trust the Lord, even with this – even if I die in HOPE. Thank you for this message.

I am hoping to build a better relationship with God. I feel him in all aspects of my life, and yet at the same time, I feel disconnected with him. I want to bond with Him and get to know Him on a much deeper level. I am hoping to get that feeling through this bible study.

Hoping friends and family that don’t know God, would come to know Him and His love!

I pray and hope for restoration with my brother and his family. That they communicate with us again and heal from hurts. I also pray for my relationship with my in-laws. I hope it is redeemed to be a testimony of God’s love and faithfulness.

I’m hoping for a future. I’m hoping for more than what I have going on right now. And sometimes that hope borders on discontentment, but I think it looks more like ….exactly what the question asks- being hopeful. Hopeful that God has more planned for me.
It took me a while to fully realize it- but yes, God is completely worthy. I know I can trust Him

Oh, this speaks to my tension. The tension of a patient, long

I am hoping for a sign from God today to give me direction about where my path is leading. I feel a big change coming and I want to know whether or not God is signing off on this new chapter and mission. I don’t want to do anything without his blessing. God, you are more than worthy of my hope. You are my only hope. I love you Lord. I’m expectant of a sign and of positive changes to come! Father, I pray for all of these people in the comments facing such difficult struggles. May you be with them and give them peace. In Jesus name, amen.

I am hoping that my children will grow up knowing how much GOD loves them.