The Warnings of Giving

...who devour widows' houses and for a pretense make long prayers. They will receive the greater condemnation. 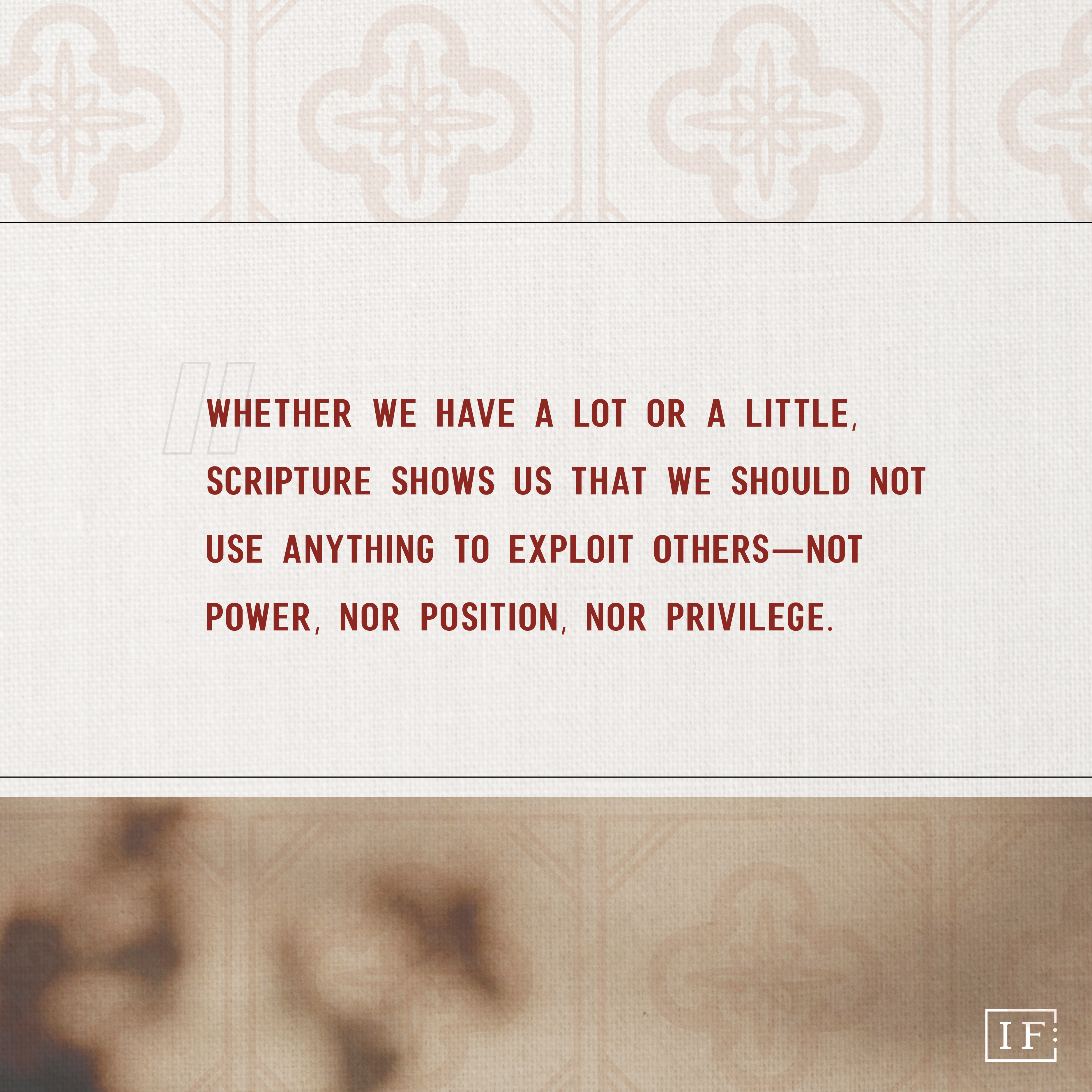 In Mark 12:38–44, Jesus warned temple-goers to beware of the scribes. The passage contains two opposing examples:

The scribes were like professors today at the world’s most prestigious universities. They sat in seats of influence because of their vast knowledge of the Law of Moses and the Scriptures. Darrel Bock points out, “They formed the intellectual class in Israel, interpreting the legal code and communicating these interpretations to the people.” The scribes were the “front-facing” celebrities of their day, and they used it to pad their pockets.

After this warning, Jesus sat down across from the offering box and observed. A widow came and dropped two small coins into the offertory. “Jesus called his disciples over and said, ‘The truth is that this poor widow gave more to the collection than all the others put together. All the others gave what they’ll never miss; she gave extravagantly what she couldn’t afford—she gave her all’” (Mark 12:43–44 MSG).

The widow serves as a foil for the scribes and an archetype for us. Though vulnerable and lacking veneration, the widow trusted God to use what she gave and loved him so passionately that she gave as generously as she could. On the other hand, the scribes in their long robes outwardly cloaked themselves in the widow’s belief and benevolence, but inwardly they were full of grandiosity and greed. Whether we have a lot or a little, Scripture shows us that we should not use anything to exploit others—not power, nor position, nor privilege. God shows us in these images the power we wield when we choose to give genuinely and generously, regardless of the amount.

Think about this idea as it applies to how you give currently. Do you give out of obligation? Are you waiting to see a specific number in your checking account before you decide it is okay to give? Are you giving just to say you did, or is it a true response of stewardship from your heart? Money, specifically a lack of it, can induce a lot of fear in us. But what happens when we treat it as something to handle with open hands instead of clenched fists?

Pray about the contrasting images of the widow and the scribes. Where does your relationship with money resemble the scribes? Where does it reflect the widow?