Jesus Is the Ultimate Passover Lamb

Cleanse out the old leaven that you may be a new lump, as you really are unleavened. For Christ, our Passover lamb, has been sacrificed. 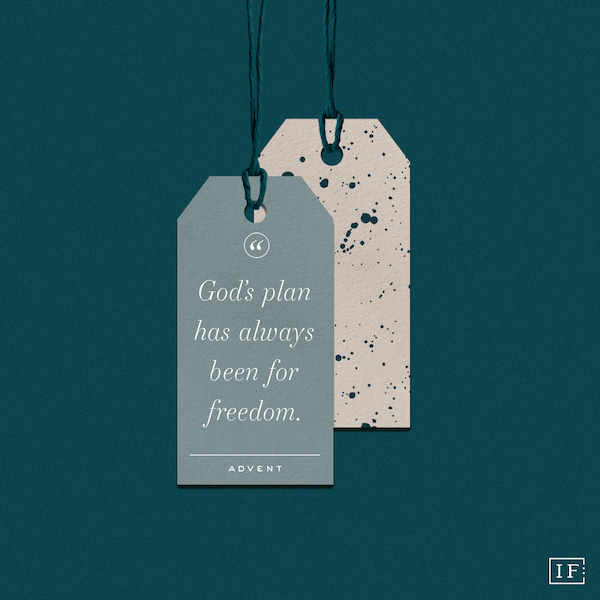 the plan for freedom

It is often difficult to anticipate God’s plan when you are facing difficult trials. Even in opposition, God is faithful not to forget His people. God’s plan has always been for freedom. Just as God freed the Israelites out of slavery, He has delivered us out of bondage.

Though the Israelites had been bound into slavery in Egypt, God had not forgotten His people. God sent Moses to lead the Israelites out of slavery and into the promised land. Pharaoh refused to allow this and continued to exercise his power over the Israelites. God sent a series of plagues on the Egyptians as punishment for the Pharaoh’s disobedience. The water in the river was replaced with blood, livestock caught diseases and died, boils and sores appeared on their skin, and they suffered other horrific events. After each plague, Moses petitioned for God’s people to be released, but each time the Pharaoh denied his request.

The tenth plague was the worst of all; it would kill the oldest son in every Egyptian family. God instructed His people to kill a lamb for each family and spread its blood on the doorframe of each family home, careful not to break any of the lamb’s bones. They were to eat the meat with unleavened bread and herbs. The angel of death would pass over the homes marked with the lambs’ blood. The Egyptian families lost their sons, while God’s people were spared. Pharaoh freed the Israelites and sent them out of Egypt. God’s plan worked; it brought freedom to the Israelites.

For hundreds of years, God’s family celebrated Passover. By sharing in the meal of lamb, bitter herbs, and unleavened bread, they were reminded of how God spared the Israelites and led His people into freedom.8 Jesus also celebrated Passover while on earth. He ate the meal with His disciples, but they did not eat lamb. Instead, Jesus presented Himself as the lamb. Just as the lamb had died so Israelite sons could remain with their families, Jesus would die so we could remain in the family of God. Though God had spared the Israelites from death and brought them freedom from slavery, God’s ultimate plan of sending Jesus spared His people from eternal death and slavery to sin.

It was always God’s plan to send Jesus on our behalf. Jesus was the sacrificial lamb that was slain to make us able to access freedom. He fulfilled every detail, including death without broken bones (Exodus 12:46, John 19:36). He lived the perfect life that we are unable to live and died the tragic death that we deserve. We no longer have to make sacrifices for our sins, but are set free in Christ. One day, we will be led out of any bondage we are currently enduring and into a perfect home far greater than the promised land given to the Israelites. As we wait to go home eternally, we can trust that we are righteous and free from sin in His sight because of Jesus’ role as the ultimate Passover Lamb.

In what ways has God freed you from feeling enslaved?