Many folks have specific images in their minds of what it will be like when they become grandparents. Rocking babies on their knee. Thanksgiving and Christmas with the entire family around the table. Kids visiting in the summer for “grandparent camp.” Sometimes grandparents will admit, “It’s all of the fun of parenting without the stress. I get to give them back to their parents!”But sometimes, tough circumstances change that vision of what grandparenting is like. 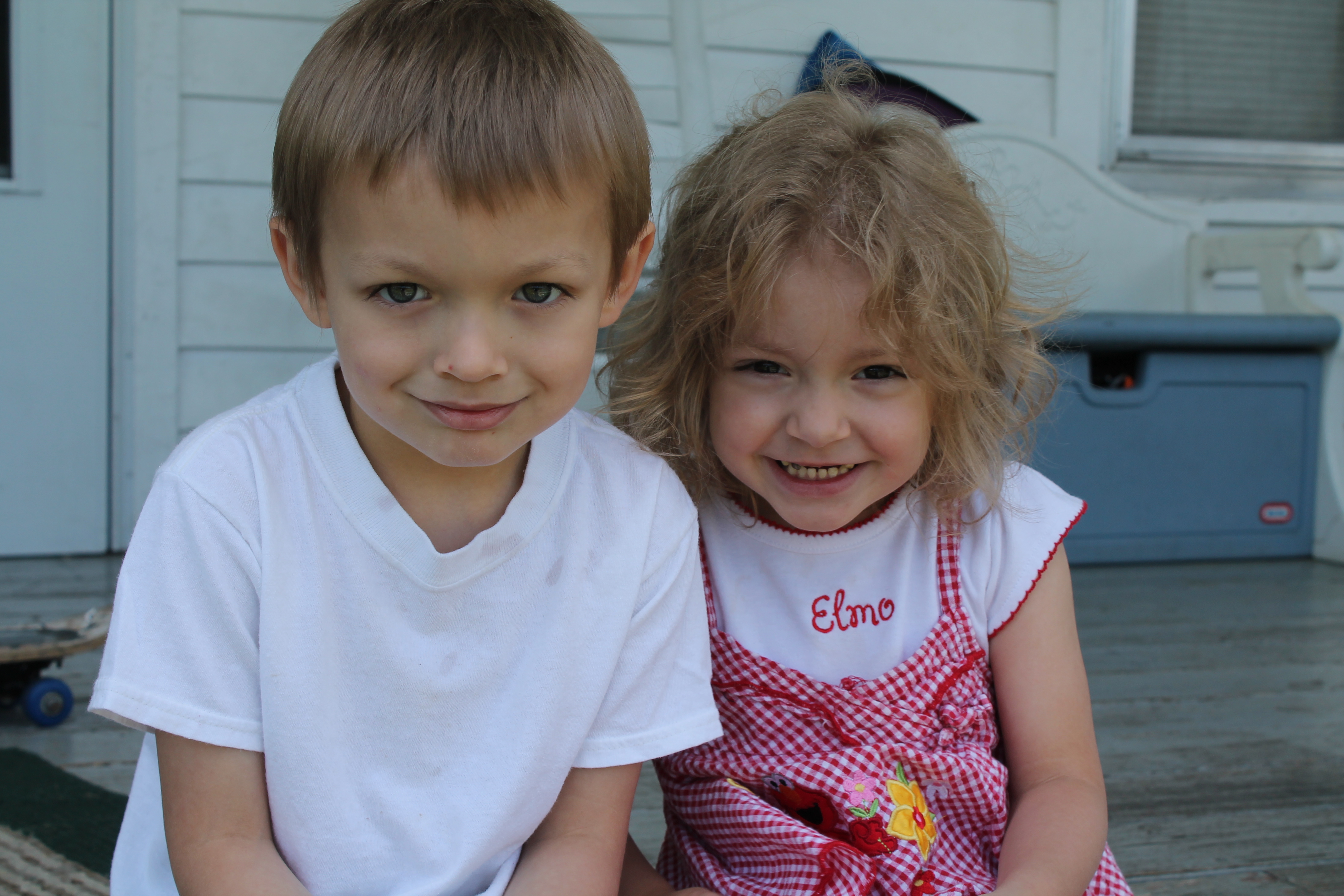 Some grandparents end up becoming caregivers for their grandchildren. After raising their own children, they now find themselves going through it all over again. Ada is one of those grandparents. She and her husband watched with increasing alarm as their grown kids, with three children of their own, got into some trouble—trouble that negatively impacted the children. Eventually, the grandparents were awarded custody of the three little ones, bringing them into their Tennessee home.

It’s been three years now, and Ada has sole custody of eight-year-old Benjamin, four-year-old Nathaniel, and three-year-old Raelyn. Ada still works part-time, and that income helps pay the bills and put food on the table. But it’s often not enough.

Ada does her best to cobble together resources for the children—help from the church, food from a food pantry—but it’s a constant source of stress. “It breaks your heart sometimes,” Ada says. “It worries you, being afraid they won’t have enough. I’d like to get to where I wouldn’t have to worry about that. Those little eyes, when they look at you… you want to give them what they want.”Ada also gets by with food stamps—$343 a month. It helps, but with three growing children, it’s not much. Sometimes that money lasts all month, sometimes not.

“It hurts,” she says. Rent takes a large chunk out of her monthly paycheck, along with other bills. She’s careful to make the life insurance payments; as guardian to these kids—and not getting any younger—she has to be thinking about their long-term future.This time of year is especially tough on Ada. With the kids out of school, she has to pay for child care just so she can work. And her grocery receipts go up too—the kids receive free breakfasts and lunches during the school year, but when there’s no school, there’s no breakfast or lunch.

More and more community organizations and congregations are becoming summer feeding sites, helping bridge the gap after the school year ends. Feed the Children has been on the forefront of this movement in Oklahoma and soon to be around the country. But Ada’s little ones don’t have access to such a site. Their family needs more organizations and churches to step up and do what they can during these critical summer months.

Last month we shared Crystal’s story and called all of us pray for compassionate hearts. This month we challenge you to “pray with your eyes open.” When we think of families, we often think immediately of a father, mother and children. But that’s not always the reality. Families like Ada’s are all around us. Let’s all be on the lookout for non-traditional families like Ada’s, and consider what their struggles might be, and how we might be moved to respond.