One year ago, life was just fine for Crystal and her family. The mother of two was working a good job as a nurse at the local hospital. Her daughters, eleven-year-old Gabbi and five-year-old Anabel, were basically happy and thriving—Anabel had a couple of medical issues, but nothing the family couldn’t handle. And Crystal’s husband’s manufacturing job of fifteen years was stable. Or so they thought. 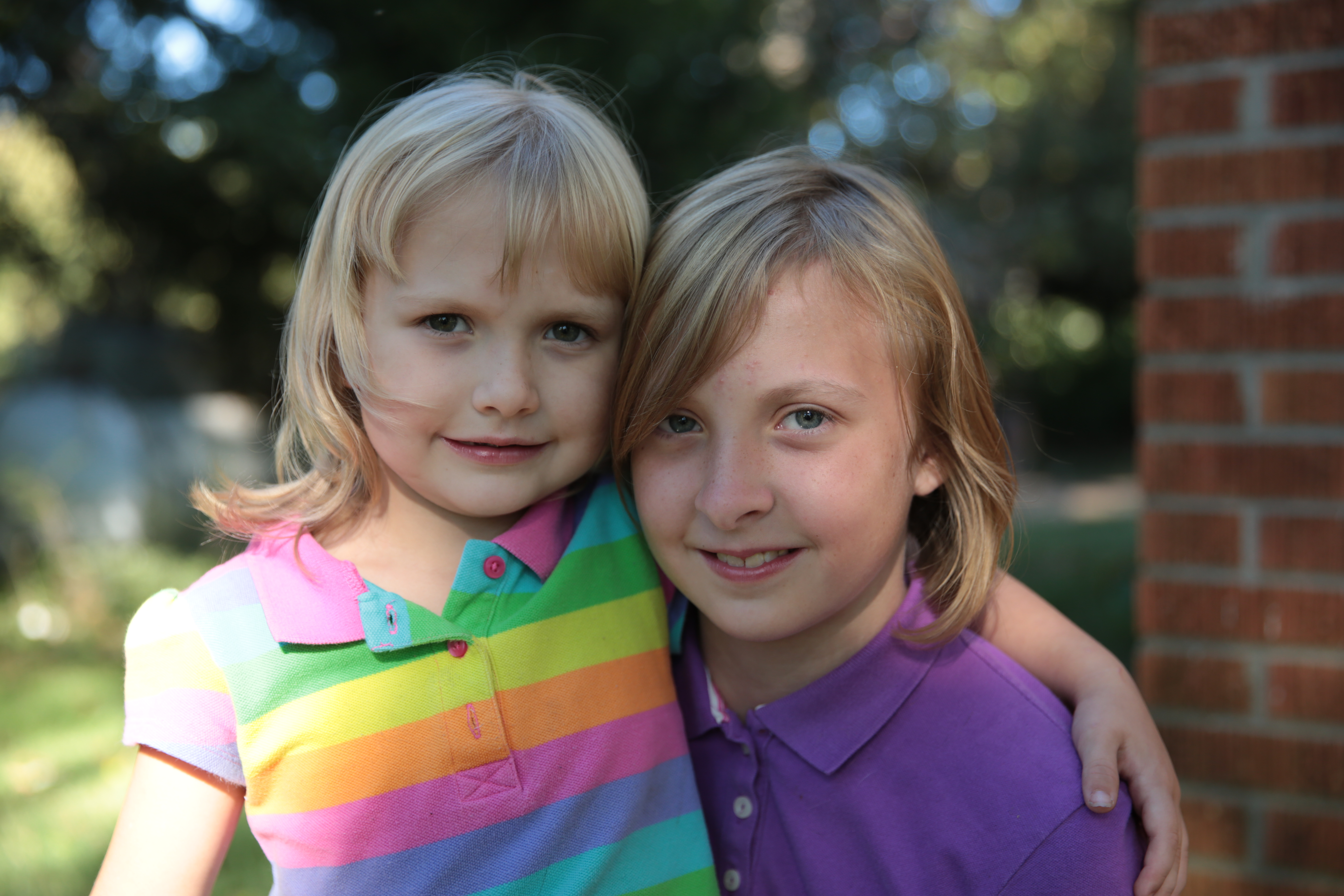 When a family goes from “just fine” to “in crisis,” it happens for lots of reasons. Bad luck. Poor timing. Just one challenge too many. When Crystal’s husband John was informed that the plant where he worked was closing down, he looked everywhere in their Kentucky community for a job, with no luck. He finally landed a position on a shipping barge, but that meant being away from the family for four weeks at a time. It also paid a little less, but that’s OK—there was still Crystal’s job.

Then Anabel’s medical condition worsened—the migraines and seizures got more intense. The doctors were stumped, but one thing was clear—Crystal would have to be with her all the time. Without warning, Crystal had to downshift from her full-time job to a PRN position at the hospital. Now Crystal only works when they need the extra help. Sometimes that’s one day a week. Sometimes it’s once a month.

Finances became tight. “I never had to face this,” Crystal says. “ And I thought I never would be in a situation where I’m not able to provide for my family.” It’s not unusual for the family to run out of money before they “run out of month,” and it’s been hard to put food on the table. To add to the irony, Anabel’s seizures thrive on stress and hunger—two things this family has in abundance at the moment.

Crystal is glad that Gabbi is getting old enough to stay with Anabel while she runs to the grocery store for a gallon of milk. You mothers can understand why—kids love to ask for special treats—but in Crystal’s case, there’s rarely any money to say yes, even to a small piece of candy. And it hurts too much to always tell her no, no, no.

Crystal is a mother like a lot of us are—capable, proud, and fiercely adoring of her children. “I will do without before I’ll let them do without,” she says. She prays, but it’s been hard to find hope. “Some days it seems hopeless. My faith gets very weak, and I pray and pray.” Sometimes it seems like the more she prays, the worse things get. She knows that can’t be right, “but it seems that way because sometimes it’s so bad.”

Recently Crystal and her mother were down to their last $20 when the phone rang. It was an acquaintance telling her that a Feed the Children truck was coming to town, loaded with food and essentials for area families in need. The friend invited her to come receive boxes for her family. It was a gift of grace, an answer to a prayer.

It helped get Crystal and her family through a rough patch. But life is still hard. Crystal, and so many like her who struggle with food insecurity in America, will need all the hope and help they can find.

Can you imagine being in Crystal’s shoes—being down to your last $20 and having to make it stretch another week? Or two? What would you be willing to live without? Many of our neighbors right here in America are facing these decisions far too often—and we don’t even know it.

Over the next several months we’ll be taking a deeper look at families like Crystal’s and the struggles they face. We hope these stories will inspire you to pray—pray in gratitude for what you have, yes, but also to pray for God to lead us all to respond in faithful ways to our neighbors in need.