And when he rose from prayer, he came to the disciples and found them sleeping for sorrow. 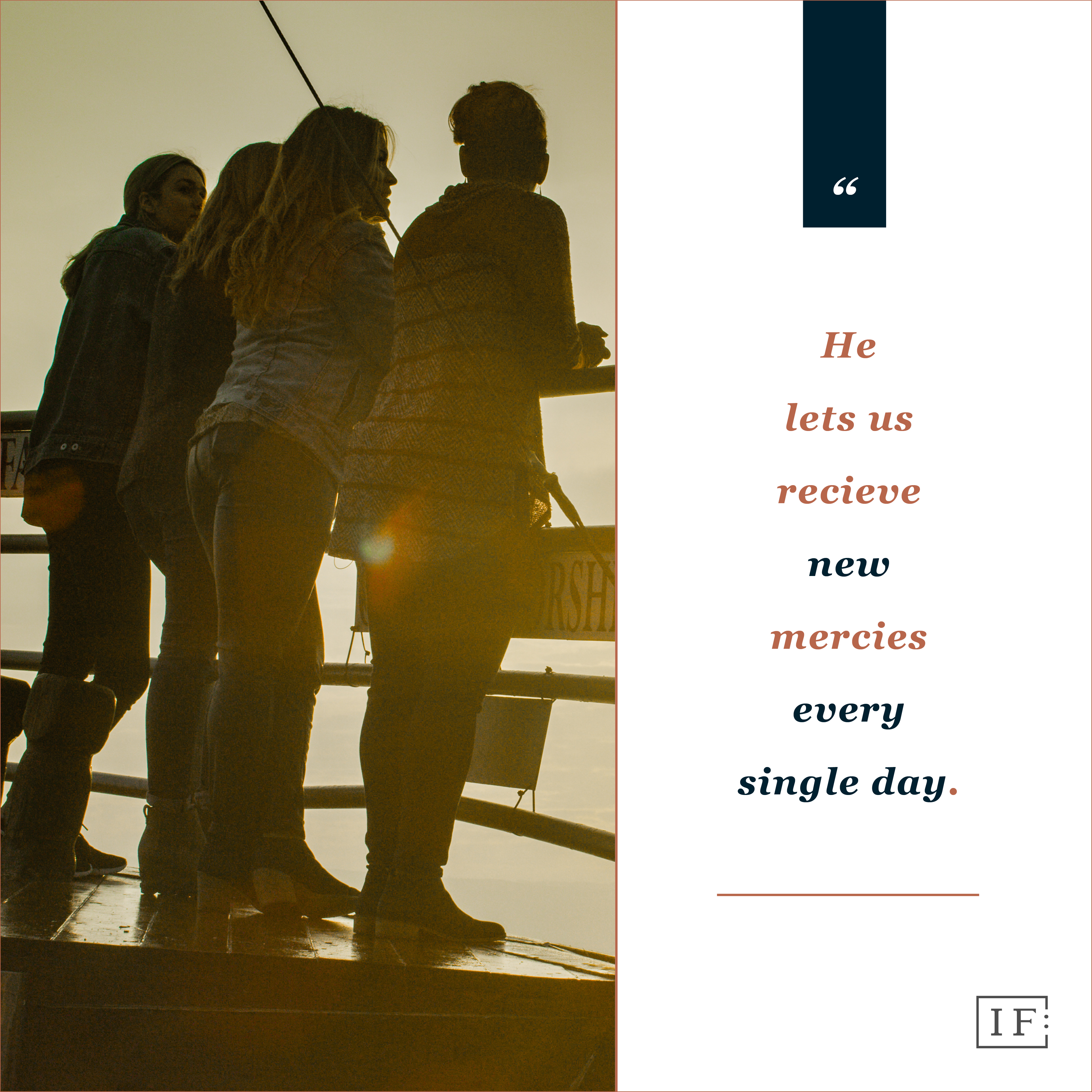 Stories throughout the Bible force us to ask, “Who deserves God’s compassion?” Consider Jonah, the wayward prophet, who only liked mercy applied to himself, and the older brother of the prodigal son hated seeing the total restoration of his once-foolish baby brother. Think of the workers in Matthew 20 who wanted a fair wage but grew furious at the owner’s generosity to those who only worked a short while. Observing all these characters, we do right to ask ourselves, “Am I like them? Do I only like God’s generosity, mercy, and grace when it comes to me, or do delight in seeing the character of God on display for everyone?” Our passage today stretches our understanding of how and to whom God extends his compassionate love.

Luke painted a bleak picture during this episode of Jesus’s life. With the physical darkness surrounding Jesus and his disciples, the emotional exhaustion that had come over Jesus’s crew, the absurd size of the crowd coming to arrest Jesus, and the sting of betrayal that one of the Twelve would use a kiss to turn on his friend and teacher, we can almost hear ominous music as we read these verses out loud. As the fear mounted for Jesus’s disciples, they asked the honest question if they should strike these men who meant harm for their beloved leader. Before Jesus could answer, one of the disciples struck the ear of the high priest’s slave. Rather than allowing fighting to ensue, Jesus—very much sovereign and in control of this moment—commanded that everyone stop. He knew his time to die was approaching in that evil hour, and he knew he would willingly go as a sheep to be slaughtered, not as a failed insurrectionist.

to heal or not to heal

At this point, Jesus had to decide whether to heal the man who lost his ear. Obviously, Jesus could heal. And his disciples, including Judas, knew well of his powers. The question might have crossed their minds though: should he heal? The stricken man came with the crowd bent on Jesus’s destruction. He would literally lead Jesus to his trial and death. Should Jesus show this man compassion? Or, should he allow him to suffer the consequences of following the wrong crowd? Jesus remained true to his character and teaching found earlier (Luke 6:27–28), and healed his enemy.

Skim the pages of Scripture, and you will find example after example of God showing compassion to those who least deserve it. He gave the Ninevites second chances, he allowed foreign leaders to repent, he let the Twelve remain with him through blunders, and he lets us receive new mercies every single day. Jesus shows us in the story of this miracle that provision from God comes especially to believers, but not exclusively. He loves His friends and His enemies. Do we?

When is it hardest for you to show compassion? How does Jesus's example encourage or instruct you?

When others complain about being “sick “ or little things wrong with their lives and they compare them to me… everyone is different and I need to remember that. I am also in the middle of a very rough patch so it’s harder to see clearer and I need seek the Lord even more right now and use Him to instruct me on how to show compassion because I know others need it from me and seek it at times… so even if it’s hard I need to step up and do that

I think it’s hardest to show compassion when you yourself are offended. For instance cut off by another driver and given the middle finger. Having said that, perhaps being hurt by a best friend/family member, hurts worse. We must plead for God to change our thoughts of personal pain and offense, to a heart of compassion. This takes time and a deep desire to over come the pain. If you truly keep giving it back to God He will give YOU compassion first. (lost a very best friend). As time, changes your heart, God’s deep love, and compassion overcomes you.

God says pray for your enemies. Today with these riots unbelievable. I choose to pray for them. For conviction, for repentance and for salvation in Jesus name.

I believe that the worst and/or hardest time to show someone some compassion, is when something has gone wrong and/or bad. When a person is offended, it can be very hard to be compassionate. We need to pray during times like this. God will lead us in the way that we should go.

It’s hard when you encounter people who do the wrong thing on purpose. It is also very hard when you feel like you are being attacked for what you believe. I need to leave my pride at the door, step back, and think about the other person’s circumstances. Jesus healed the guard’s ear that was cut off in anger. He wanted the fighting to stop. I need to do this more.

It’s hard when you encounter people who do the wrong thing on purpose. It is also very hard when you feel like you are being attacked for what you believe. I need to leave my pride at the door, step back, and think about the other person’s circumstances. Jesus healed the guard’s ear that was cut off in anger. He wanted the fighting to stop. I need to do this more.

It is difficult to show compassion when a leader continues to lie, mistreat, destroy, discriminates and enact unfair laws. The Bible’s teaches me not to hate for we are all created by God. I must pray for the leader.

When I’m hurting, or when scarcity thinking is overwhelming my thoughts. However, when I can extend kindness and compassion to others, I can slowly receive it for myself.

It’s the hardest with those I am closest with my inner circle of family I get so frustrated and it’s hard to let things go sometimes if I could have more compassion and understanding of their point of you I feel like I could let things go easier. Jesus showed compassion to those who wanted to literally kill him! To be more like Jesus is what I want and need!

When someone doesn’t necessarily deserve it. Obviously this story shows the exact opposite. Someone that would ultimately be putting Jesus to death and he still healed him. This story is very powerful