Why These Books Matter to the Whole Story of the Bible

Now Jesus did many other signs in the presence of the disciples, which are not written in this book... 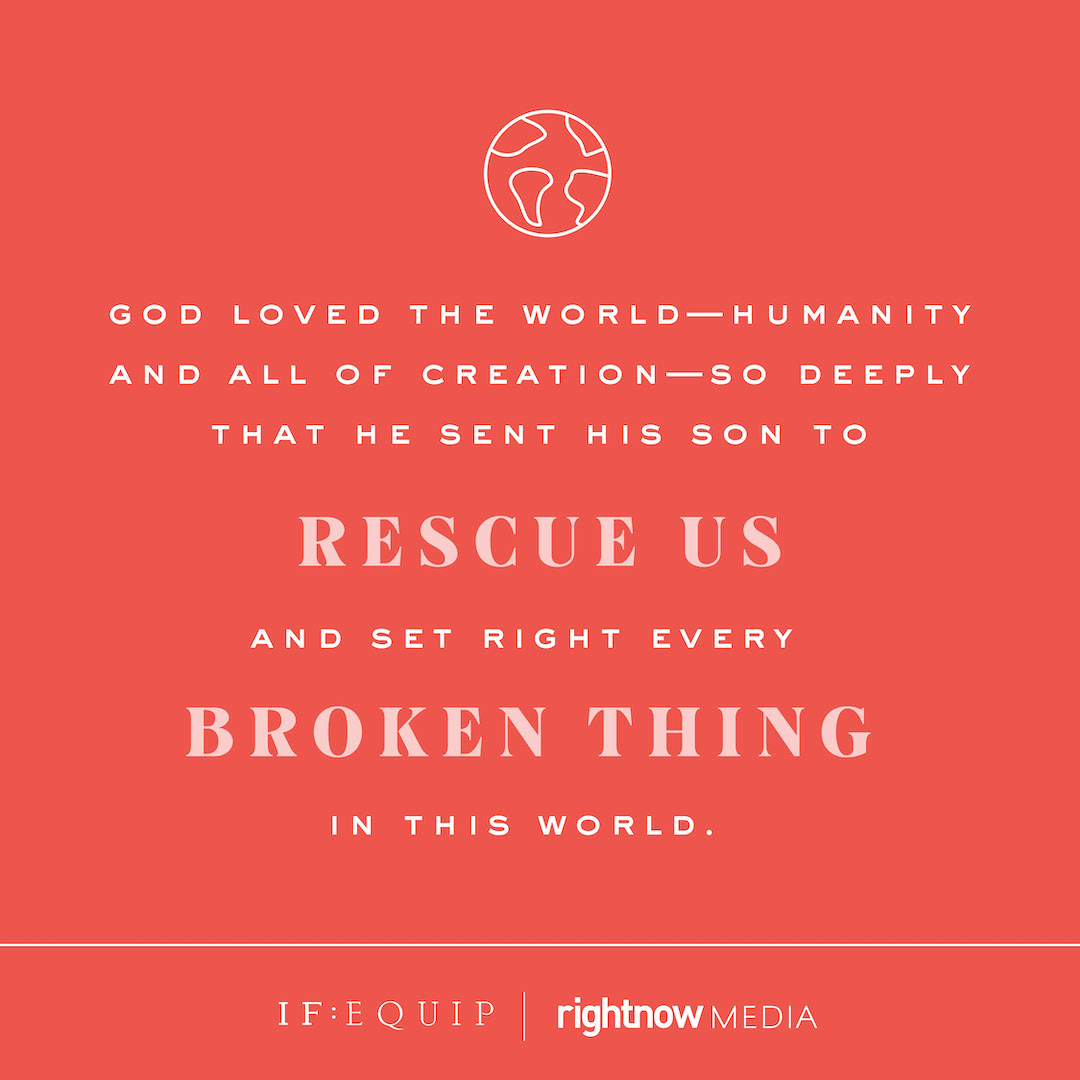 breaking the silence: the gospels

When the angel Gabriel appeared to Zechariah, announcing the coming of Jesus the Messiah—Israel’s promised savior—it had been four hundred years since the people of Israel had received a prophecy from God. They waited not knowing when he would come, surely wondering if he would come at all. So when Gabriel, echoing the words of the prophet Malachi, declared that in a few months’ time Zechariah would have a son and that his son would be the one to prepare the way for Messiah, it was almost more than Zachariah’s faith could handle (Luke 1:17; cf. Malachi 4:6). After all, he was an old man, and his wife was barren (Luke 1:18). It seemed impossible. But as the Gospels teach us, “Nothing will be impossible with God” (Luke 1:37 cf. Matthew 19:26).

The Gospels continue the story recorded in the Old Testament. Every book, from Genesis to Malachi, foreshadowed the coming of God’s Messiah. In the Gospels, we finally get to meet him in Jesus. And this is the good news the Gospels proclaim, that God loved the world—humanity and all of creation—so deeply that he sent his Son to rescue us and set right every broken thing in this world.

From his birth, to his life, his teachings, his death, and finally to his resurrection, the Gospels bear witness to a God who is gracious and merciful, who is slow to anger and whose unwavering love and faithfulness has no end. He is true to his promises, and the good news—the best news—is that, because of Jesus, we can have a relationship with him.

But it doesn’t stop there. Where the Gospels show us what happened when God stepped into our world, the book of Acts gives us a front row seat to experience what happens when people transformed by Jesus are empowered by the Holy Spirit. It may be helpful as we study the New Testament to think of Acts as a bridge between the Gospels and the letters. It’s in Acts where we see the apostles— who we first meet in the Gospels—be transformed into teachers and leaders. And it’s in Acts where we see, for the very first time, the Holy Spirit take up permanent residence in the lives of believers.

Up until this point, God’s Holy Spirit only came to believers for a time. After he completed his work he would depart (see 1 Samuel 16:14). But in Acts, everything changed. Luke tells us that when the Spirit indwelled the believers, they were compelled to go to the streets and preach the good news about Jesus. Because it was Pentecost, Jerusalem was filled with people from every nation. As the disciples began to preach, the people heard them, each in their own language (Acts 2:6). It is here that we see the very crux of the entire book of Acts: the birth of the church—one new, multi-ethnic community.

In the Gospels, we see God’s fulfillment of his promises to his people Israel. In the book of Acts, we come to understand that those promises were always meant to bless all the peoples of the world. We are the recipients of the work of the Spirit through the apostles. Just as the Spirit guided the believers in the first century, he guides us now in the twenty-first.

Where the Gospels show us what happened when God stepped into our world, the book of Acts gives us a front row seat to experience what happens when people transformed by Jesus are empowered by the Holy Spirit.

As members of God’s family, our lives are meant to be instruments of God’s blessing for the world. What are you doing to bless your neighbors?

Open our home to our Youth to gather, we pick weeks in our neighbors rocks, I post daily about the transformation in my own life, I serve with our youth within our church and am working on reaching many more throughout our community, we serve at our church, we lend a hand whenever we see a need in our neighborhood. We try to do whatever we can to show God’s love and blessing to everyone around us.

I help my friend with babysitting even though I prefer not to, I do it out of love. Also, I donate money to three different organizations (I’m not intending to boast here but I am just answering the question. This is one of the ways I am able to bless my neighbors).

One thing that I do pretty consistently is to reach out to the moms from my small groups to ask how to pray for them each week and also to encourage them. I do this for both my single moms and my married ones. It has been an honor to join them in prayer for their needs and offer a time to pause every week and think about what those needs may be at this time and in this season. Before this looked like meeting for coffee or a walk and now it’s more Zoom calls and texts, but the blessing is still the same.

We are having Bible study in our home dwspite the government rules in Canada. We will.give and share our possessions the passage in Acts is so encouraging. But I’m amazed at how far we’ve fallen compared to the passage
Wow look how far we’ve come 🥺😢 at least where we live. But thank God there’s still a remnant even here 😊

“They devoted themselves to the apostles’ teaching and to fellowship, to the breaking of bread and to prayer. Everyone was filled with awe at the many wonders and signs performed by the apostles. All the believers were together and had everything in common. They sold property and possessions to give to anyone who had need. Every day they continued to meet together in the temple courts. They broke bread in their homes and ate together with glad and sincere hearts, praising God and enjoying the favor of all the people. And the Lord added to their number daily those who were being saved.”
‭‭Acts‬ ‭2:42-47‬ ‭NIV‬‬

I believe strongly in the power of prayer. I often ask people what they need prayer for, many times I already know
just from conversations with them. If I come across a bible verse or words of encouragement I share it with the person
that needs it.
I make bake goods and take them to the staff at facility my mom is in, encouraging them for their hard work and dedication. I also send cards to staff and others.
I also take bake goods to staff and residents where I use to work, Personal Care Home.

I pray for other people all the time. For example one day we were just driving home and we were driving past this car and the guy that was driving was crying so much, he just wouldn’t stop crying. And I went home that night and I prayed for him, whether he lost a loved one or is just going through a hard time in life right then. After seeing him crying that day I realized that there are so many people struggling right now throughout the world that need prayer. So now I pray for other people a lot!

I have to make conscience decisions as it isn’t always easy for me to be loving. I try to bless my neighbors my listening to them and trying to be there for them in their joys and sorrows. I try to make opportunities through leading Bible studies for others to learn more about God and grow in their relationship. I try to bless others by making choices that show love for those in my circle that others may see and want to copy. I bless others through financially giving to certain organizations or buying supplies to help.

I’m going to take dinner to a family this week who just had a baby! I hope to connect with them more. Sometimes I hang out in the culdesac to visit but really would love to have more intentional conversations about deeper things with them. Another neighbor has been battling stage four cancer.. I want to step up intentional connecting with them.

More than ever before in my life, I am actively incorporating my neighbors and their needs into my life. For one thing, I have come to know many of them better than ever. I am intentional about learning about their lives, their children, their parents, what matters to them. I make it a point to be available to them and I strive to celebrate and grieve with them. For me, my next step will be to open my home to drop in visitors. At 60+ years of age, I have never shared this openness but I believe that God’s love can be offered well at the kitchen table.